In October last year, 13-year-old Amelia Sellen’s lost her nine year battle with a brain tumour. As a friend to us at Instant Home and an incredible person known and loved in our local community, we wanted to do something to help Amelia’s family raise valuable funds for Children’s Brain Tumour Research.  Remarkably, they have already raised over £60,000 by fundraising tirelessly with Amelia during her life. Now we are launching an auction of one-off Formula 1 memorabilia which we hope will help them get even closer to their £100,000 target.

Devastatingly, brain tumours are the biggest cancer killer of children in the UK. Despite this, brain tumour research receives just 0.7% of national cancer research funding in this country. Of those children diagnosed with a brain tumour only 20% survive five years beyond diagnosis – a higher mortality rate than that of meningitis.

Steve and Hollie who own Instant Home are friends of the family and were looking for ways to help. A trip to last year’s Monaco Grand Prix provided an opportunity and they managed to get a bottle of champagne signed by stars of Formula 1, past and present. These include Christian Horner, Daniel Ricciardo, Max Verstappen, Martin Brundle, Eddie Jordan, David Coulthard, Brendon Hartley, Johnny Herbert and Nico Rosberg. This one of a kind bottle of pink-boxed Veuve Clicquot Rose champagne also comes with a photobook of the Monaco Grand Prix and the signings taking place. Hollie and Steve then managed to get the book signed by the winner Daniel Ricciardo and his team-mate Max Verstappen.

It is truly a unique piece of racing memorabilia and we hope that Formula 1 fans from around the world will bid to help us raise vital funds for the Children’s Brain Tumour Research Centre at Nottingham University.

The auction goes live on Givergy on 17th March, to tie in with the beginning of the 2019 Formula 1 season and closes on 26th May – the day of this year’s Monaco Grand Prix. All money raised will be going to the Children’s Brain Tumour Research Centre in memory of Amelia.

Click here to go to the auction and start your bids. 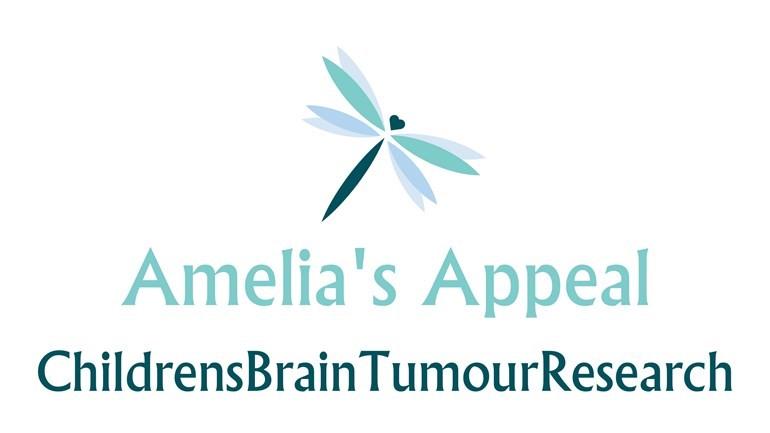 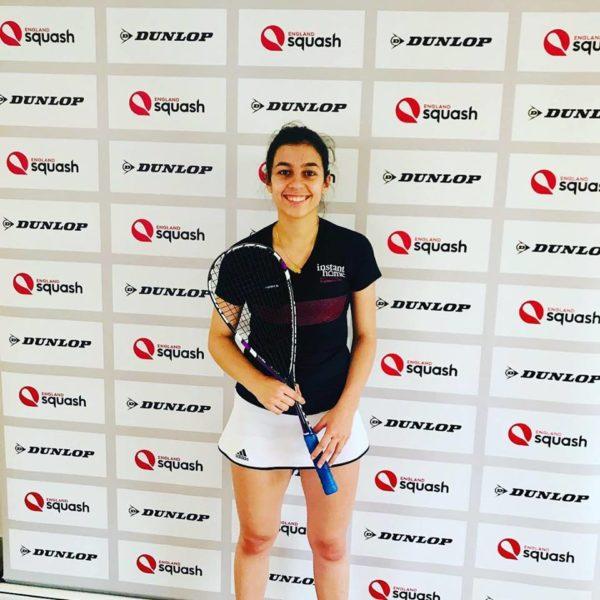 Catching up with our squash superstar Sofia 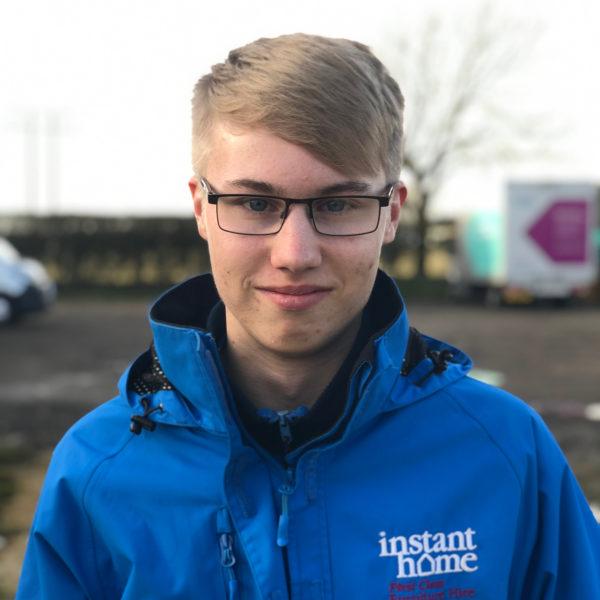